We may earn money or products from the companies mentioned in this post..

Laura Ingalls Wilder is our favorite writer! So, my kids and I decided to put a mini unit study together not only for us but also to share with other families! 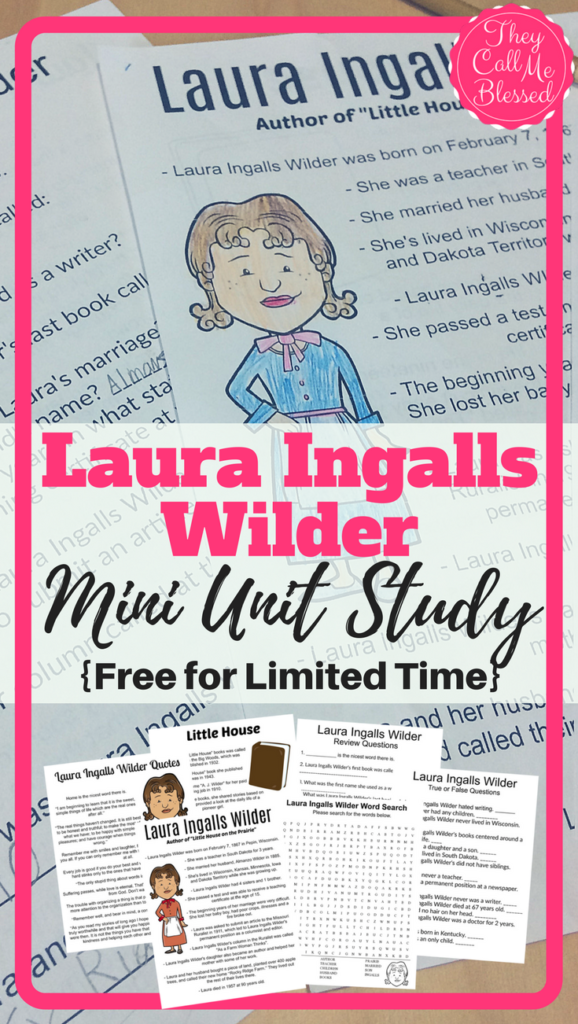 We love the Little House stories so much, we even had a Little House birthday party for my youngest last year. It was an amazing success and we all had so much fun!

My mother-in-law kindly sewed gorgeous aprons and bonnets for each little girl. We eat homemade pies, popcorn, and cornbread, drank lemonade and root beer, and the kids built a log cabin using a gingerbread house

We set up a general store with Mason jars

filled with old fashion hard candies the kids could “buy” for a penny. Instead of goodie bags, we had a big basket filled with several copies of Laura Ingalls Wilder’s books and each family picked the one they wanted as a gift. It was such a special celebration!

was born on February 7, 1867, in Pepin, Wisconsin. She was a teacher in South Dakota for 3 years. Laura Ingalls Wilder had 4 sisters and 1 brother. She passed a test and was able to receive a teaching certificate at the age of 15. She’s lived in Wisconsin, Kansas, Minnesota, Iowa and Dakota Territory while she was growing up.

She married her husband, Almanzo Wilder in 1885. The beginning years of her marriage were very difficult. She lost her baby boy, had poor crops, illnesses and a fire broke out.

Laura was asked to submit an article to the Missouri Ruralist in 1911, which led to Laura Ingalls Wilder’s permanent position as a columnist and editor. Her column in the Ruralist was called “As a Farm Woman Thinks”. Laura’s daughter also became an author and helped her mother with some of her work.

Laura and her husband bought a piece of land, planted over 400 apple trees, and called their new home “Rocky Ridge Farm.” They lived out the rest of their lives there. Laura died in 1957 at 90 years old.

If you are a big fan of Laura Ingalls Wilder like me, I highly recommend this DVD about her story and legacy.

She used the name “A. J. Wilder” for her paid writing job in 1910. The first of her “Little House” books was called Little House in the Big Woods

, which was published in 1932. And the last “Little House” book she published was in 1943.  In her Little House books, she shared stories based on her own life and provided a look at the daily life of a pioneer girl. Her books centered on the pioneer life of the nineteenth century. 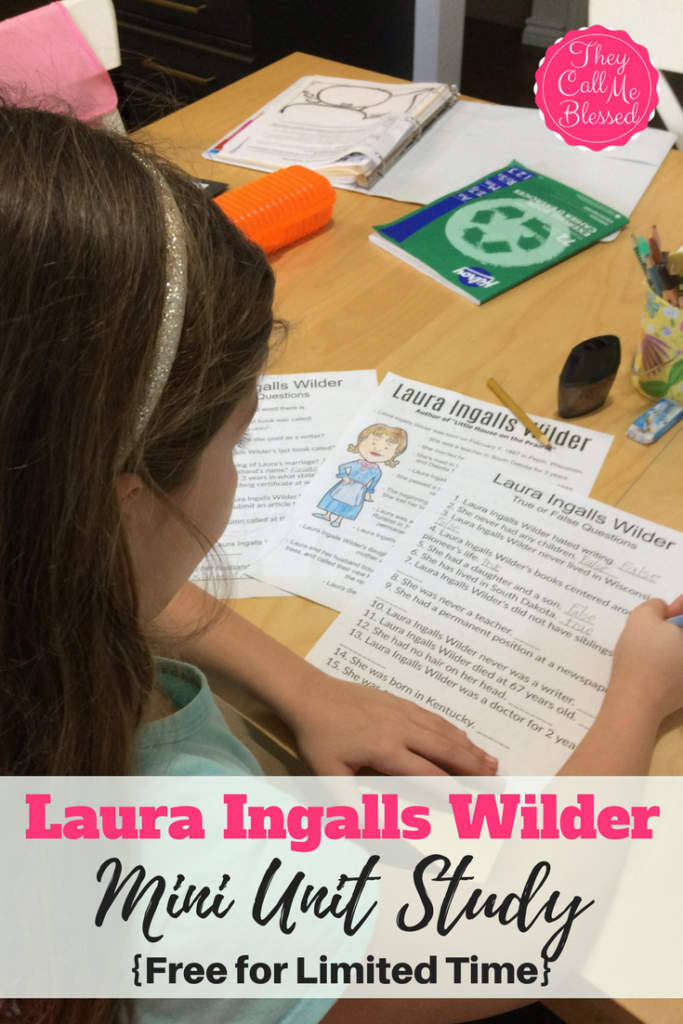 “, which was published after her death. Her daughter encouraged her to change some of the children’s stories Laura wrote, and in doing that, the Little House on the Prairie series was begun. 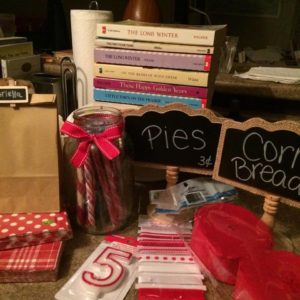 “Home is the nicest word there is.”

“I am beginning to learn that it is the sweet, simple things of life which are the real ones after all.”

“The real things haven’t changed. It is still best to be honest and truthful; to make the most of what we have; to be happy with simple pleasures, and have courage when things go wrong.”

“Every job is good if you do your best and work hard. A man who works hard stinks only to the ones that have nothing to do but smell.”

“The only stupid thing about words is the spelling of them.”

“Suffering passes, while love is eternal. That’s a gift that you have received from God. Don’t waste it.
The trouble with organizing a thing is that pretty soon folks get to paying more attention to the organization than to what they’re organized for.”

“Remember well, and bear in mind, a constant friend is hard to find.”

“As you read my stories of long ago I hope you will remember that things truly worthwhile and that will give you happiness are the same now as they were then. It is not the things you have that make you happy. It is love and kindness and helping each other and just plain being good. “

Little House on the Prairie Binder-Builder

This mini unit study is geared to early elementary students and contains: 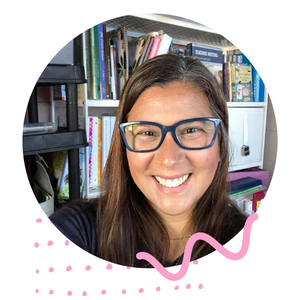 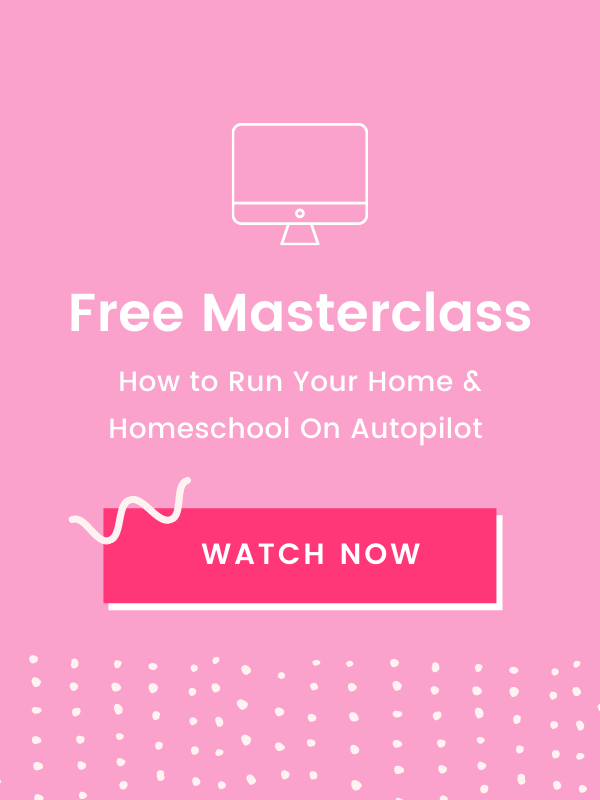 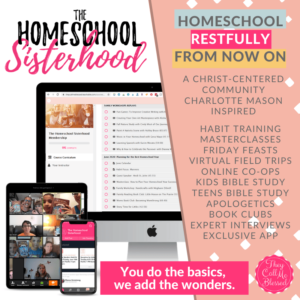